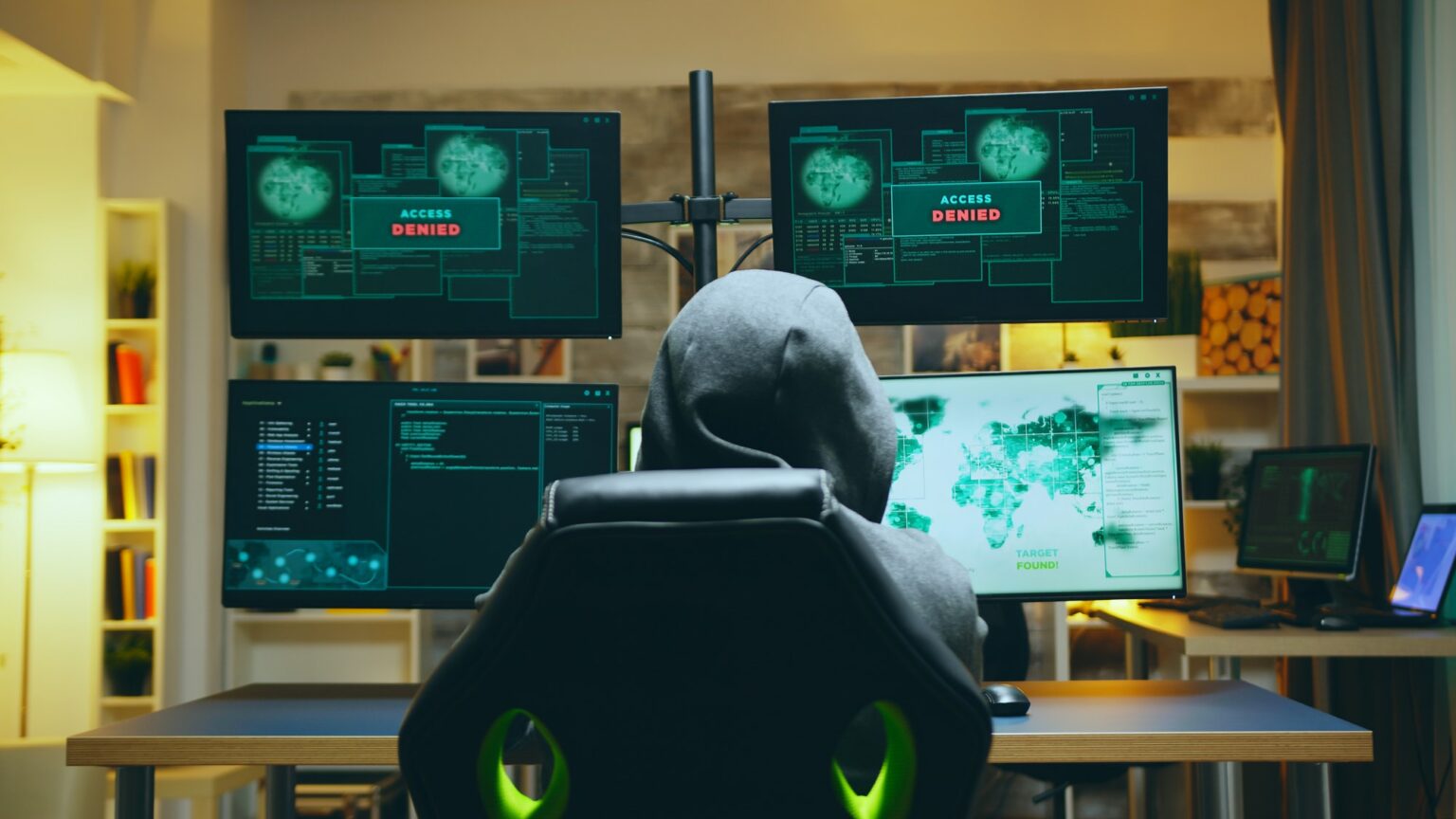 A cyber attack is an attempt to damage computer systems, steal information, or leverage a hacked network to launch other types of attacks. Hackers and cybercriminals utilize various methods to penetrate a system or network.

Malware is an umbrella word for potentially destructive software, including spyware, ransomware, viruses, and worms. The malware utilizes whatever opportunity it can discover to penetrate a system, such as a user clicking on a malicious link or downloading a malicious attachment from an email.

The word “phishing” refers to an email fraud that the sender poses as a trustworthy entity. The goal is to get sensitive information such as passwords and credit card details or to install harmful software on the victim’s computer. Phishing is becoming increasingly common as a cyberthreat.

Eavesdropping attacks, also known as man-in-the-middle (MitM) attacks, are carried out by attackers who place themselves between two parties executing a transaction. After interrupting the transmission, attackers may filter and take the information.

Zero-day exploits occur after a network vulnerability has been discovered but before a patch or another fix is released. During this period, attackers attempt to exploit the reported issue. Constant attention is essential to detect risks presented by zero-day vulnerabilities.

DNS tunneling is a means of sending non-DNS data via the DNS protocol using port 53. It relays Internet data, including HTTP and other protocols, using the Domain Name System (DNS). DNS tunneling might be beneficial in a variety of situations and for a variety of reasons. However, another darker aspect is adopting VPN services instead of DNS tunneling. They may disguise critical information that would ordinarily be delivered over the internet as DNS. In a malicious situation, information is delivered from a compromised machine to the attacker’s infrastructure through DNS requests. It may also be used for C&C communications between the attacker’s infrastructure and a compromised system.

The following are some examples of common internet assaults and data breaches:

Cybercrime is estimated to cost the world economy about $10 trillion, which is predicted to rise by 15 percent yearly. Ransomware assaults are an increasing contributor to this expense, with estimates putting the annual cost to US corporations at $20 billion.

We conclude our guide to cyber attacks and how cybercriminals use them to penetrate different systems and steal personal information and sensitive data, using them for nefarious or monetary purposes.

If you have concerns protecting your business from Cyber Attacks, we can help. Solution 32 can provide solutions that are surprisingly simple, cost-effective, customizable, and easy to implement, allowing us to significantly improve your organization’s protection – and do it quickly. Contact us today to learn more. 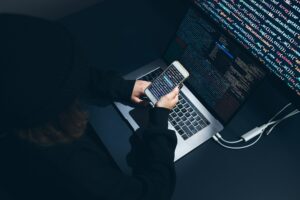 Steps to Preventing a Data Breach 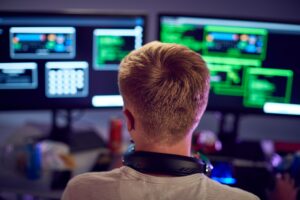 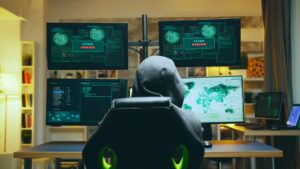 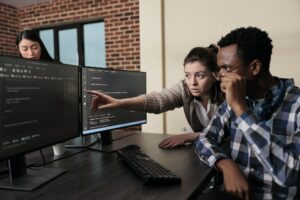 Dangers Of A Data Breach On A Business 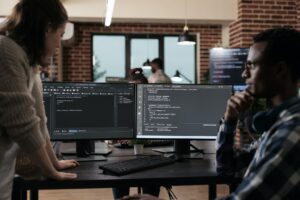 Steps to Preventing a Data Breach

A data breach can cost you millions of dollars and tarnish the image of your company. Here’s how you can prevent a data breach.

Cybersecurity is important for a business to protect its data and maintain credibility in the market. Here’s what you need to know about it.

Cyber attacks continue to grow yearly, causing losses worth millions of dollars. Read on to find out what a cyber attack is.

Download this free guide from so you can learn how to spot phishing emails and rogue URLs!

The first step to protecting your business from cyber threats is starting the conversation. We’re waiting to hear from you.